More recently Fadem has been working in California’s lucrative private judging industry , where he is required to disclose his conflcits of interest before accpeting appointment and given immunity such that he is  elevated to the bench without vote or appointment of Gov. Gavin Newsom.

Since  “retiring ” from the Santa Clara County District Attorney’s Office in 2011, Sinunu Towery, wife of family court Judge Towery,  has worked as a ” volunteer” for the Santa Clara University  Law School ‘s charity operating as the Northern California Innocence Project. The charity purports to exonerate those wrongfully convicted in Criminal Cases Sinunu Towery herself was once linked to while employed in the DAO.

According the the cryptocurrency and data footprint of Fadem’s wife and Santa Clara County DDA Steve Lowney, Sininu Towery has continued to use her power and connections in the DA”s office and at the University, to deflect criminal investigations that would expose  child trafficking rings funded and fueled by the criminal and family law matters involving minor children that are largely confidential. 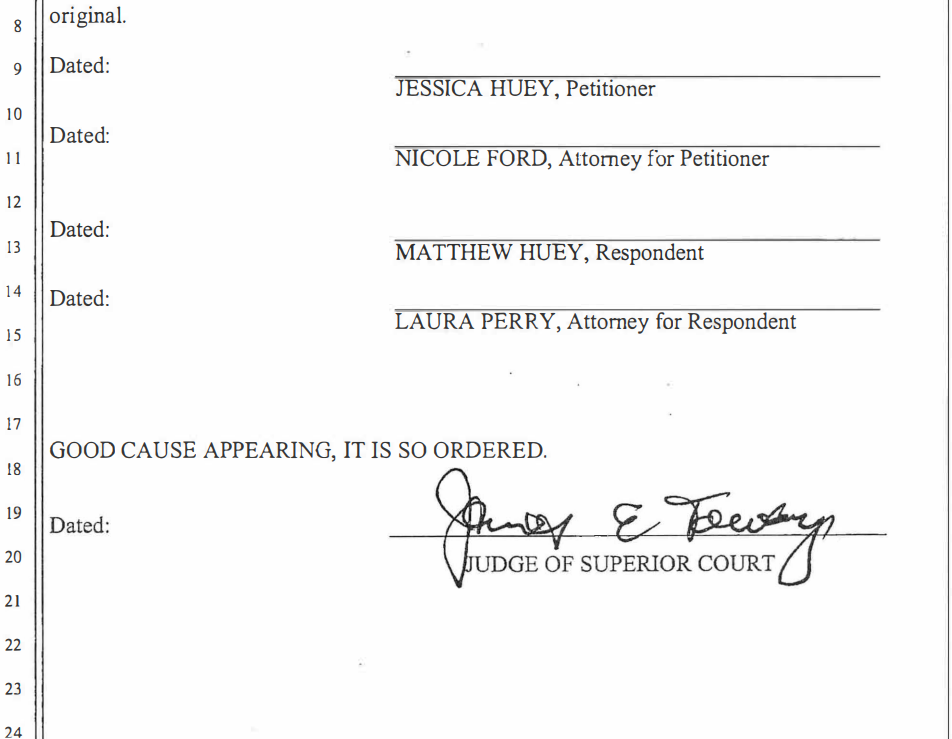 California’s family law cases involving unmarried parents , or criminal defendants who are minor children  are largely confidential. Case files and the court proceedings in these matters are not made public. This allows for lawyers involved in the custody and criminal cases linked to children to operated in secret.

Digital scrapes  of the social media and cryptocurrency accounts linked to  criminal defense and divorce attorneys  was made possible by BJ Fadem, and his close associates Stefan Kennedy, Nicole Ford , Jessica Huey and Elise Mitchell show  hundreds of million dollars of unreported payments to court reporters, ” nannies ” ,” babysitters”, private investigators and IT experts moving around  the state’s divorce, probate, custody and conseratorship  cases. out of the court record, and view of the taxing authorties.

The accounts of Northern California lawyers operating in private judge, custody and domestic violence cases where cusotdy or children is terminated for one of both parents,  link to Christopher Melcher, Dennis Wassner, Lisa Meyers, Laura Wasser   and Gregory Jessner who is married to an LA Superior Court Judge.

LA Superior Court judges are regularly paid kickbacks for moving cases into the  private judge scam operating throughout the state where community property estates are used to fund systemic corruption in real estate and private businesses including JAMS and Siganture Reslutions.

Venture Capitalists, lawyers, doctors, tech executives and Hollywood celebrities wanting to conceal their own criminality during a divorce, are retaining these lawyers during divorce or domestic violence cases are retaining these lwayers and then using private judges paid far more than agreed upon fees to cover up information and crimes that could be exposed during a family law or criminal court matter involing minor children.

Paid to Change Gender of Children

While acting as a private judge,  or appointed as minor’s counsel, BJ Fadem , an attorney celebrated in the judicary as openly representing the transgender community, has been linked to payments made to underground doctors used by child trafficking rings. The payments , revealed through datascrapes, are  linked to family law cases and to California Assembly member Evan Low, a proud member of the LGBTQ political landscape in California. Fadem also appears to have usd his assignment as a professor at Santa Clara University to advance a corrupt motive linked to his family law private judge business where he seeks to attract clients from the LGBQT community.

Low, who has close ties to the Santa Clara County DA’s office,  and Karyn Sinunu Towery, is also linked to UC Irvine and Stanford University Title IX funding issues  that are being  exposed as the state bar reopens investigations related to lawyers Joe Dunn and Tom Girardi.

Unconscionable Lies Against a Protective Parent seeking to save her own and...